So I should have spent Memorial Day Weekend cleaning the house with my family and hanging out at Disneyland on Monday, but due to emotional troubles, I ended up seeing X-Men 3, The Da Vinci Code and reading all 500 pages of L.A. Confidential by James Ellroy. 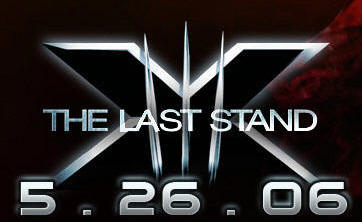 X-Men 3 was very exciting. I loved that they used Wolverine’s speed-ball technique (Colossus picks Wolverine up and hurls him at the enemy), especially since the first incidence is inside the danger room and he targets a sentinel. I guess they got tired of overtly throwing in bits for comic lovers. Of course Stan Lee makes another homage in the first part of the movie (man with garden hose that Jean Grey manipulates with her dormant telekinesis). They finally show Iceman (Shawn Ashmore, who played Jake in the Animorphs TV show) completely covered in ice, but what most frustrates me is their choice of love triangle (Iceman, Rogue, Shadowcat). But I guess they didn’t have a choice what with all the deaths. Kitty Pryde loves Colossus, damn it! Oh well I guess we’ll never see the Legacy Virus story. Add that to the ever-growing list of things we’ll never see…and of course, Rogue was never from the South so we probably won’t ever see Gambit, but I can still dream. Also appreciate the kind of homage/story idea from Joss Whedon’s recent comic book run on the new series Astonishing X-Men where they cured the mutant x-gene. But be sure to say past the end of the credits…there’s a wonderful 15 second scene alluding to X-4, although I can’t imagine where they’ll go next. Maybe Genosha? Well obviously they’ll keep playing up the mutant-human relations angle, but how much worse can it get? They destroyed the freaking Golden Gate Bridge? Where do you go from there? And I can’t finish this without mentioning Vinnie Jones as Juggernaut. Absolutely fantastic job. 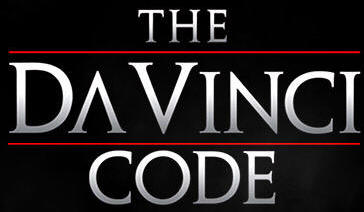 L.A. Confidential is a fascinating novel. The great part about the book is that it feels like a grander version of the movie. I grabbed the movie and watched bits and pieces as I moved through the book, but the best thing I found was a feature on the making of the film where James Ellroy praises Curtis Hanson’s adaptation by saying that they took the characters and cut the plot to a manageable size. They kept certain parts intact (Bloody Christmas, Nite Owl Massacre, Exeley’s interrogation) but Ellroy’s original is just so much more epic and entertaining to read. I can’t wait to pick up some more of his books…he’s a great film noir writer.